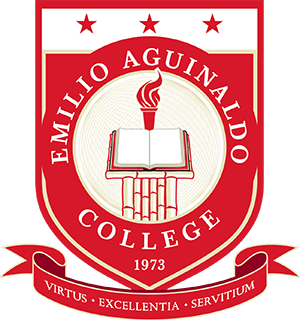 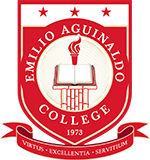 The South Manila Educational Consortium (SMEC), consisting of twelve (12) universities and colleges, in cooperation with the British Council, officially started to establish a partnership with the UK universities since 2016. The first batch of delegates that visited several universities in UK in October 2017 consisted of presidents of SMEC member schools. They were able to identify universities that could be of good match with SMEC member schools in terms of research collaboration, faculty exchange, cultural exchange, professional doctoral programs, etc.

The second batch of delegates consisted of Presidents and Vice Presidents of nine (9) SMEC member schools who had initially prepared programs for possible research collaborations, student/faculty exchange programs, cultural exchange programs, and internationalization of the curricula among others and submitted these to the UK universities to facilitate discussion. Dr. Ellen S.N. Salac, the Vice President for Academic Affairs, represented EAC-Manila in this internationalization visit with the aim of establishing partnership with UK universities that will match the school’s thrust especially along health science programs.

The whole-week activity was a very fruitful one since we had already established the programs to be undertaken such as international conferences on different topics, research collaboration, student exchange programs, and DProf (professional doctorate) program, among others. The first day was a meeting with several representatives of selected UK universities at the Philippine Embassy in UK. These universities and organizations consisted of Advance HE, Cardiff Metropolitan University, Coventry University, Northumbria University Newcastle, University of Essex, University of Leeds, University of Strathclyde, and Warwick University.

There were also several benchmarking activities to adopt best practices for the continual improvement of the school. Among the universities visited were Birmingham City University, Manchester Metropolitan University, Aberystwyth University, Cardiff and Vale College, and University of Glasgow. 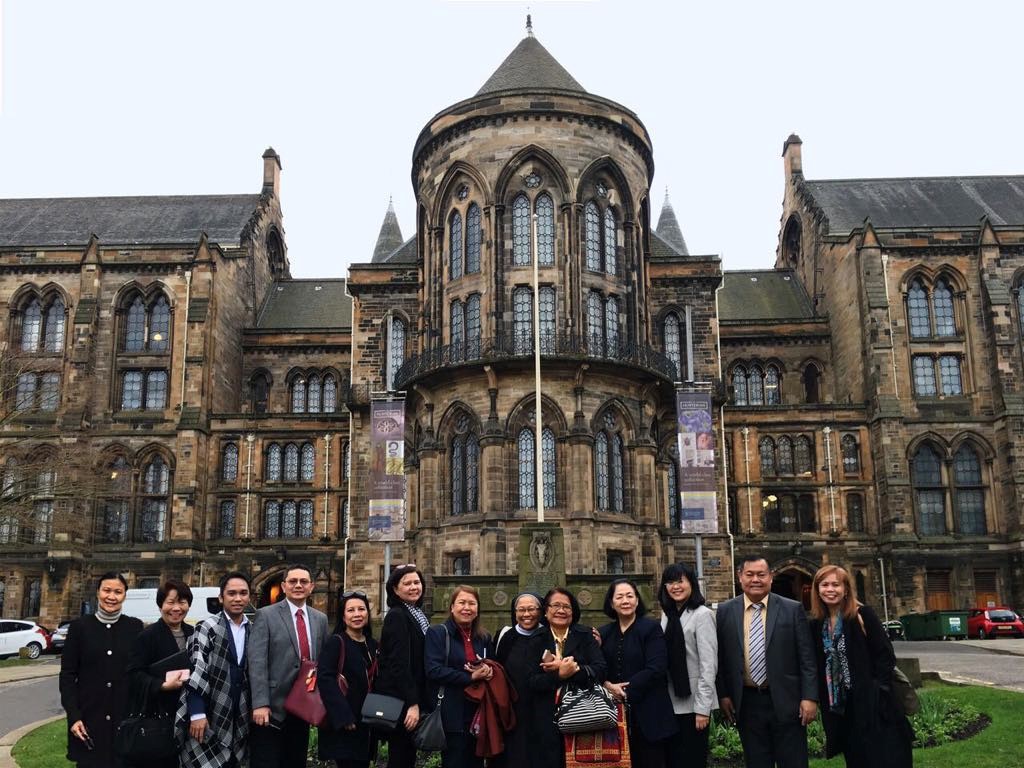 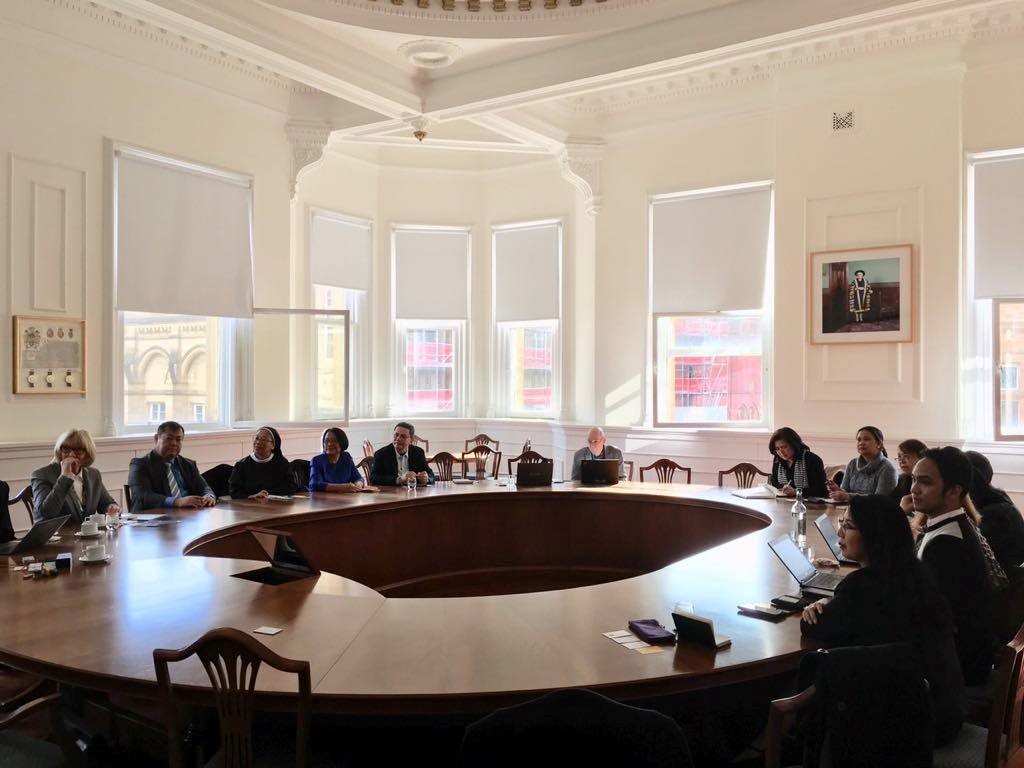 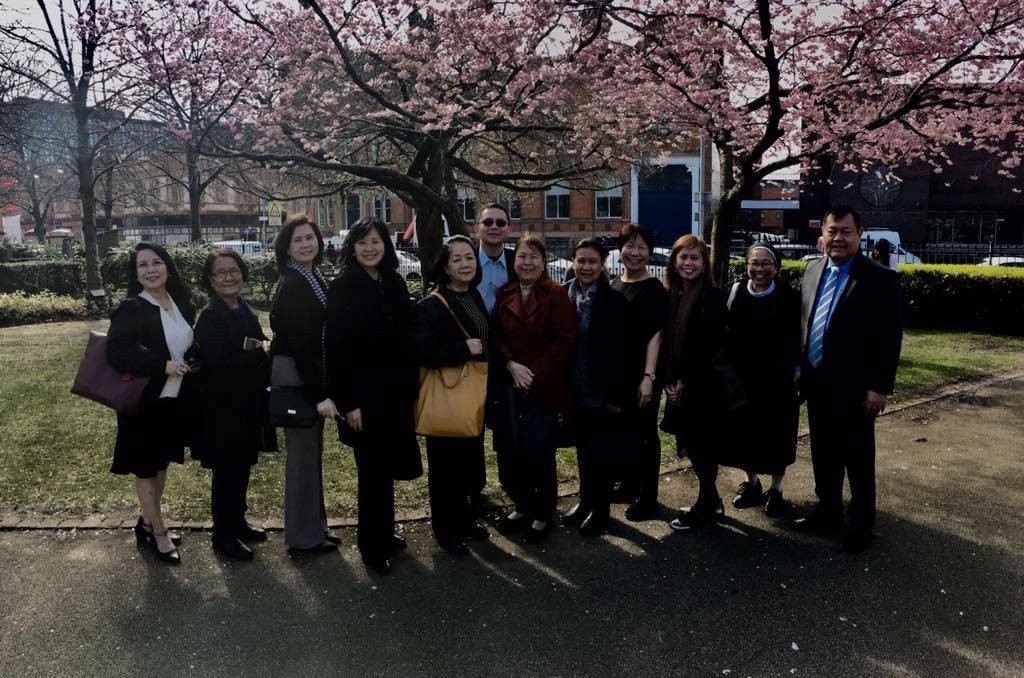 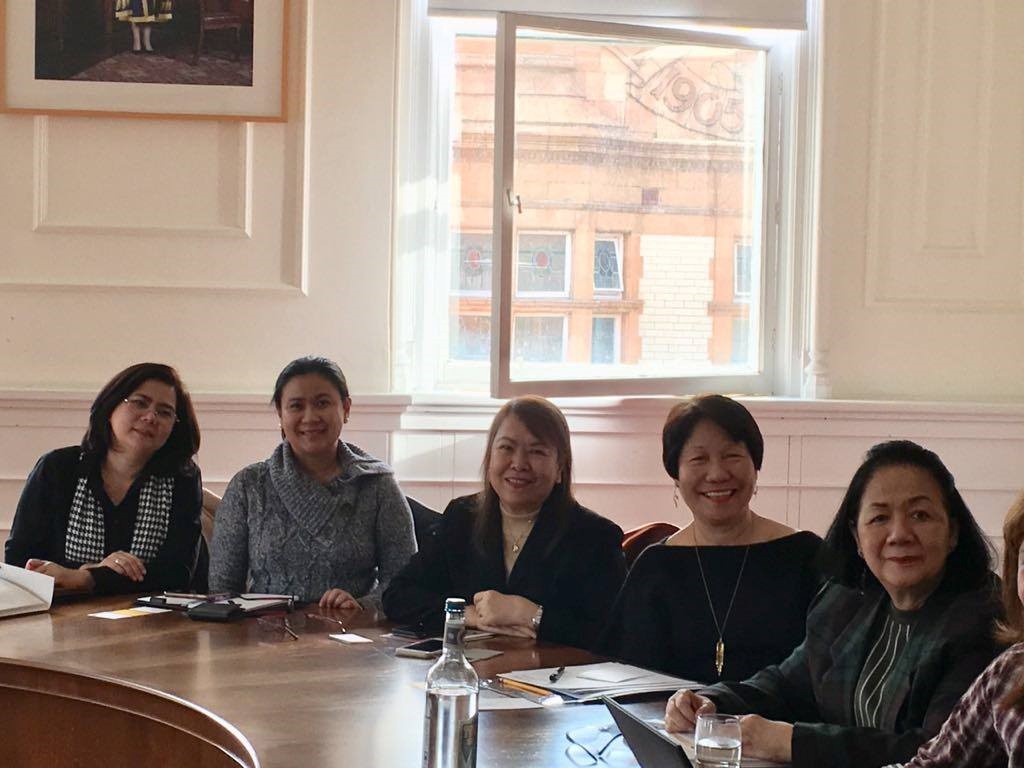 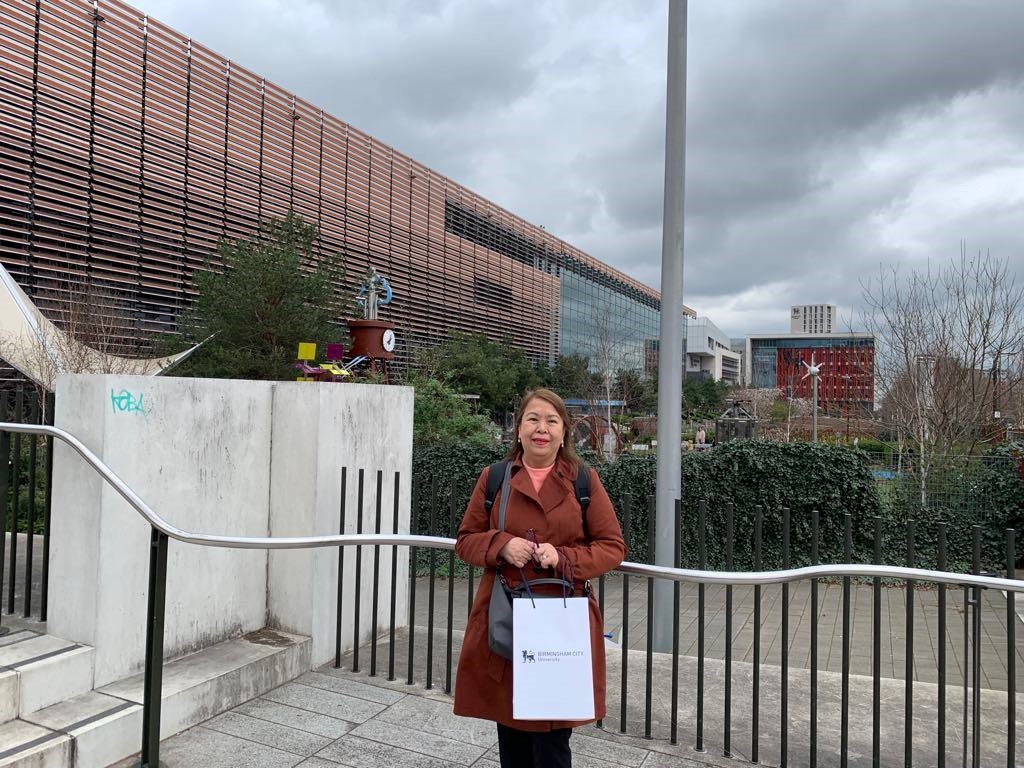